The latest American Thyroid Association (ATA) guidelines have provided an update in the recommendations for the investigation and management of thyroid malignancy. The key changes include a de-escalation of surgery and reduced role of radioactive iodine. 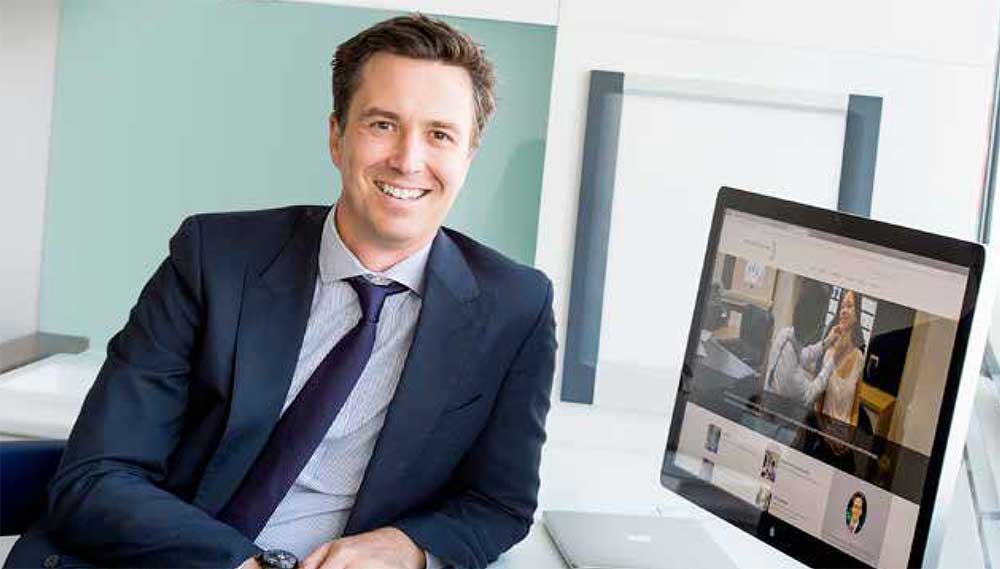 Differentiated thyroid cancer is becoming more prevalent in recent years, being the most common endocrine malignancy and representing 1% of all malignancies. The annual incidence has risen from 4.9 to 14.3 per 100000 (2009 – 2014). This increase has partly been through increased investigation, with 39% of Papillary Thyroid Cancer being under 1cm in size, which is rarely palpable. The 5-year survival remains very high at over 97%. There has been little change in the indications for investigating thyroid nodules, although it is now recommended to only FNA nodules with atypical features if over 1cm. The well-known Bethesda grading system has not changed.

The new de-escalation approach to surgery means there is a greater role for hemi-thyroidectomy only. In the setting of Differentiated Thyroid Malignancy (which includes Papillary Carcinoma), the new guidelines advocate a hemi-thyroidectomy for lesions between 1 and 4cm. Previously, for any malignancy over 1cm, a total thyroidectomy was suggested.

The reduction in surgery follows a reduction in radioactive iodine treatment, which is now mostly indicated for extra-thyroidal disease, nodal spread and recurrence. Surgical decision making about correct surgery is paramount, as the risks of total versus hemi-thyroidectomy differ significantly. The benefit of using a Head and Neck and Thyroid Multidisciplinary Team Clinic significantly improves patient outcomes and gives reassurance to the patient regarding the plan their specialist has discussed with them.