A 4 year old girls father mentions during her routine vaccination consultation mentions that she snores “As loudly as a man”. What further assessment is required here? 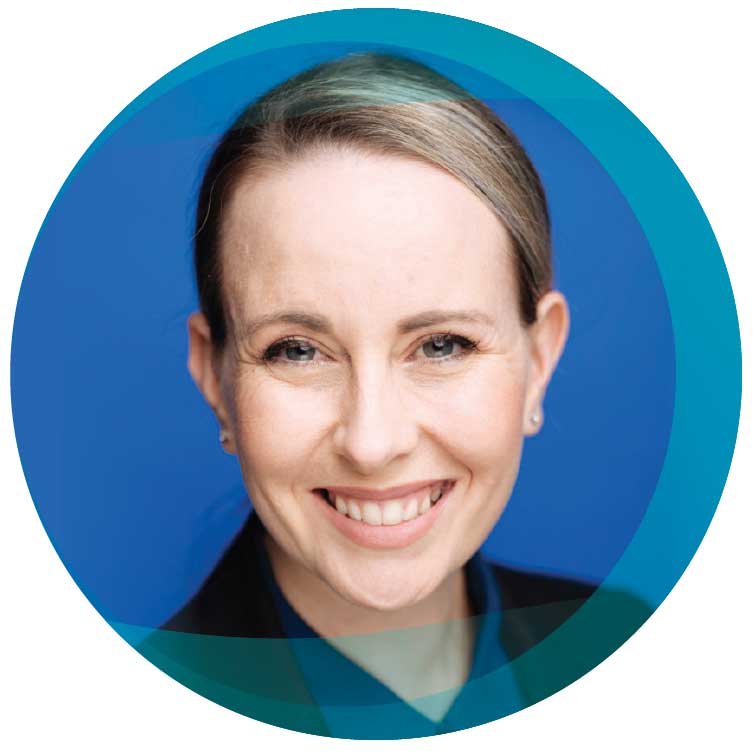 Snoring in children is a common symptom of obstructive sleep apnea. Most ENT surgeons advocate more strongly for treatment of persistent sleep disordered breathing than for tonsillitis as an indication for surgery. This is because of the data supporting cumulative neurocognitive concerns for the children who persistently snore and have poor quality and interrupted sleep and evidence that surgery improves this.

OSA diagnosis is based on history with a supportive examination.

Sleep studies are the most definitive diagnostic tool but difficult to access and perform in children. Paediatric respiratory specialists and ENT surgeons agree that in children with adenotonsillar hypertropy on clinical exam proceeding to adenotonsillectomy is the best management without a sleep study unless these children are syndromic or there are concerns for central sleep apnea.

The trick is determining which children will improve and who is having persistent symptoms to warrant surgery. ENT surgeons report that we are doing as few as half the number of required tonsillectomy operations given the known prevalence of the condition. So even if the tonsils don’t seem to be touching, specialist review can be of help. Even moderate sized tonsils along with large adenoids can be enough to cause significant breathing restriction in sleep. The ENT surgeon can also assess the nasal contribution to snoring and sleep disordered breathing as many children have nasal obstruction and rhinitis contributing.

What benefit comes from surgical treatment?

The commonest first line of paediatric OSA treatment is surgical resection of adenoid and tonsillar tissue. The CHAT trial demonstrated that early adenotonsillectomy in uncomplicated childhood OSA had better outcomes than watchful wait. The two accepted methods of tonsillectomy include partial or total tonsillectomy.

Aren’t the tonsils an important part of the immune system?

This is a common question from parents and a recent study suggested potential for correlated immune disfunction in form of later life infections ion those who had tonsil surgery. That study was unable to demonstrate a causal relationship and considered poor quality research however parents are commonly concerned about this for their children with sleep issues.

Classic tonsillectomy technique involves removal of tonsils and capsule surrounding the tonsillar tissue. Along with concurrent adenoidectomy, it has been the historic norm and has the largest body of evidence in treating tonsil disorders.

Tonsillotomy is a newer technique gaining traction. Often performed with coblation technology, it entails subtotal removal of tonsillar tissue, leaving a margin of tissue on the tonsillar capsule. This reduces inflammation, with a reduced rate of post-operative haemorrhage and less post-operative pain. Further, by preserving a rim of tonsillar tissue, some physiological function is preserved. In my practice I find this is appealing to parents who are concerned about any adverse effects of removing the mucosal lymph tissue of tonsils and adenoids. Although there is no high quality evidence that there is harm to their removal in terms of the immune function, this is a factor in some parents decision making.

Though long term studies are equivocal, three recent systematic reviews have shown tonsillotomy offers some advantages. Tonsillotomy allows a faster return to normal diet and activity by 1-4 days and less analgaesia use . There was also lower post-operative significant bleeding. There is a small risk of tonsillar regrowth with tonsillotomy however there is an extremely low rate of regrowth leading to a return of symptoms.

An awareness of the potential significance of poor quality sleep in children is paramount. Parents may not appreciate the significance of snoring, nor mention sleep problems when consulting a general practitioner about their child’s health. This is especially important in the context of problematic night wakings, mouth breathing and tonsillar hypertrophy. Where there is a strong clinical suspicion of OSA, referral to an ENT is reasonable.